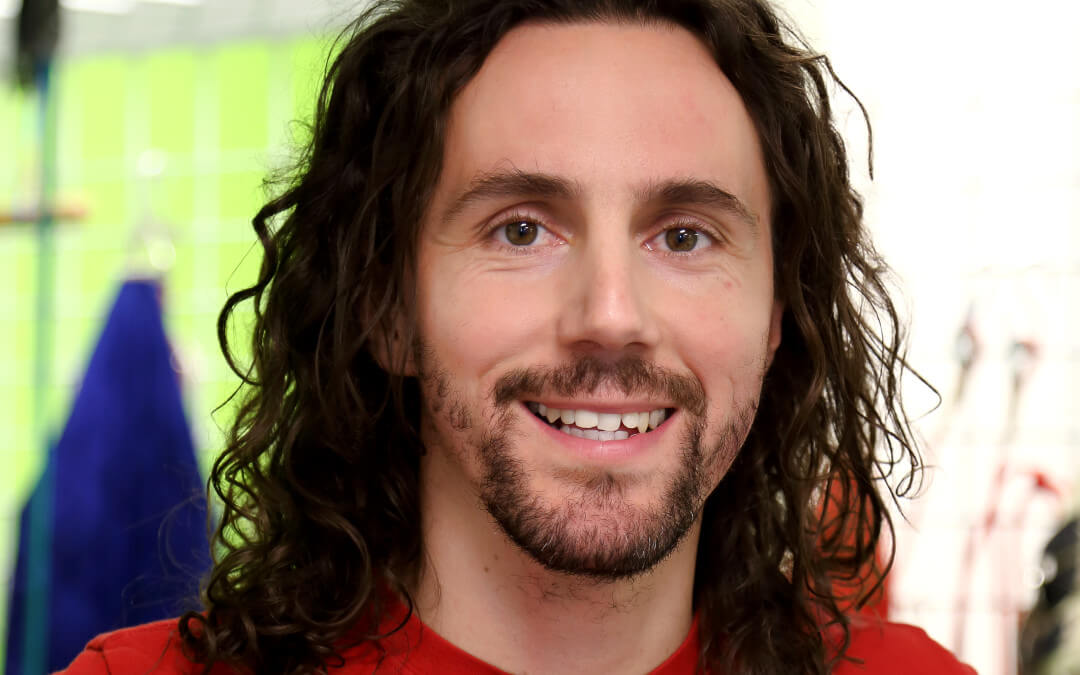 Nico Pisanti, Director of Suit Therapy and therapist extraordinaire, has a magical touch. Especially with children.

“He loves his kids,” says Dr. Tami Peterson. “He has the ability to gets them to do what no else can get them to do. His skills are amazing!”

Nico is indeed a master of his craft. He has worked with patients from all over the world, and after patients have worked with him, they don’t want to go anywhere else. They are finding results that they never believed possible.

For example, when a 32-year old client felt her feet for the first time in her life during Hyperbaric Oxygen Therapy, she decided to try neuro physical therapy. After completing a session ORC’s suit therapy and working with Nico, she took her first steps.

When Hadley was 18-months-old, he began working with Nico after a round of HBOT. Doctors told Hadley’s parents their son wouldn’t walk before age three or four. Yet after just three weeks with Nico, Hadley went home walking on his own.

Another long-term patient, Blaise, is learning to crawl. His mother says, “He makes Blaise excited to work. He’s a great therapist, and also a wonderful person.”

The leader of a unique program, Nico combines his genius in Suit Therapy with his dynamic personality to transform lives. Watching Nico work inspires our staff and patients. His enthusiasm is contagious and he’s described as passionate, tenacious, and a phenomenal therapist.

During our recent company foosball tournament, the ORC staff discovered that Nico is a fiercely competitive foosball player! His team vanquished the competition.

Nico uses the Suit Therapy Method to retrain the body by retraining the brain. He studied with the inventor of the TheraSuit Method, Izabela Koscielny, while working as a physical therapist in Italy. Once Izabela saw Nico’s unique ability, she convinced him to work at her Michigan facility. A few years later, Nico joined our family at Oxford Recovery Center as Director of the Suit Therapy program. Here, he works with patients of all ages and trains other physical therapists in TheraSuit Methodology.

Nico Pisanti is an example and inspiration to all of us at Oxford Recovery Center. He is the perfect individual to receive our Soaring Butterfly Award.

ORC’s Soaring Butterfly Award is given in recognition of an employee’s commitment to excellence, team effort, and exemplifying our core values.