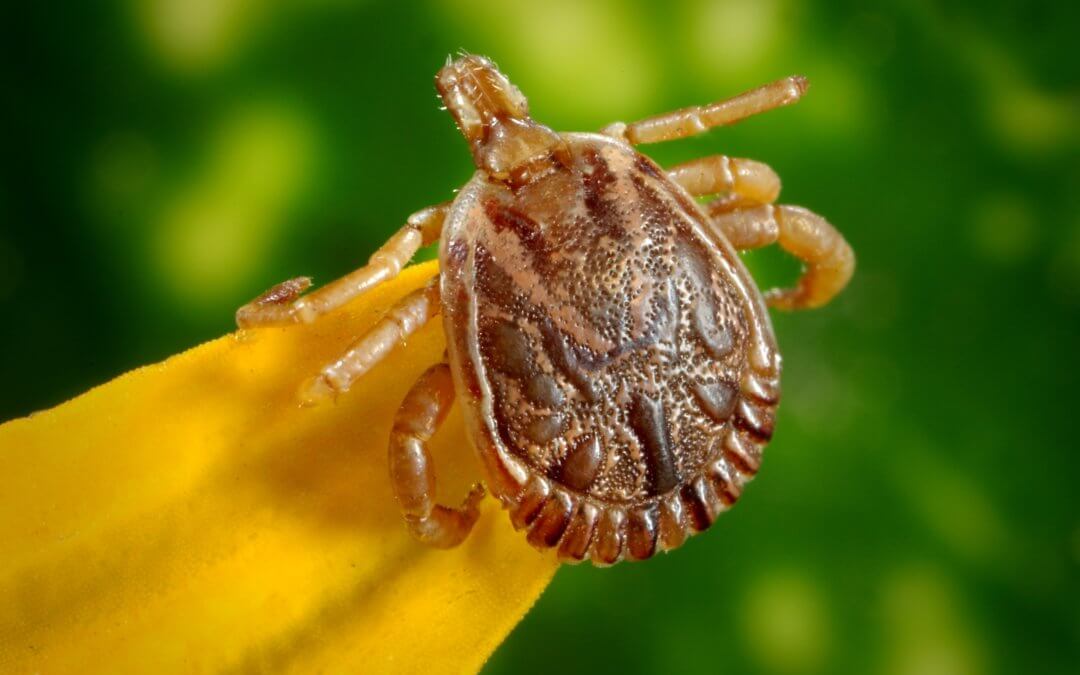 Lyme disease is growing in Michigan and the symptoms can be debilitating. Here at Oxford Recovery Center we have seen many patients with Lyme who are treating successfully even after many years with the condition. But an ounce of prevention is worth a pound of cure, so let’s look at the best way to avoid getting Lyme disease.

What is Lyme Disease?
Lyme disease is caused by four species of bacteria in the Borrellia family common in both the United States and Europe. This disease is passed on most commonly by an infected four-legged black tick also known as the deer tick. The ticks carry the bacteria from other animals such as deer, robins, and mice who are infected with the bacteria.

What are the Symptoms
The early symptoms include a distinguishable rash (erythema migrans) at the bite location, fever, chills fatigue, body aches, headache, neck stiffness and swollen lymph nodes. More serious symptoms sometimes develop later and may include: a spread of erythema migrans to other parts of the body; joint pain; and neurological problems including meningitis, Bell’s palsy, and numbness or weakness in your arms and legs and impaired muscle movement.
Some less common symptoms include heart problems, eye inflammation, liver inflammation and severe fatigue.

How to Avoid Lyme Disease
The black tick population in Michigan is growing. These ticks are mostly often found in wooded areas or in tall grass.If you are active outside, you are more susceptible to contracting Lyme disease through infected ticks. When outside in these areas, be sure to cover up your skin. Wear shoes and long pants tucked into your socks, a long-sleeved shirt, a hat and gloves.

After going into the woods, be sure to check yourself, your children and your pets. Ticks are very small, so you need to search very carefully. A shower after can be helpful as a tick doesn’t attach itself immediately and showering with a washcloth could remove them.

If you find a tick, remove it as soon as possible with tweezers. Gently grasp the tick near its head or mouth. Don’t squeeze or crush the tick, but pull in carefully and steady. Once you’ve remove the entire tick, dispose of it by putting in in alcohol or flushing in town the toilet or better yet, save the tick in a baggie or freezer. They can be analyzed to determine if they were a Lyme carrier. Finally apply antiseptic to the bite area.

Learn more about how we treat Lyme disease.