More than, “Getting your Bell Rung” 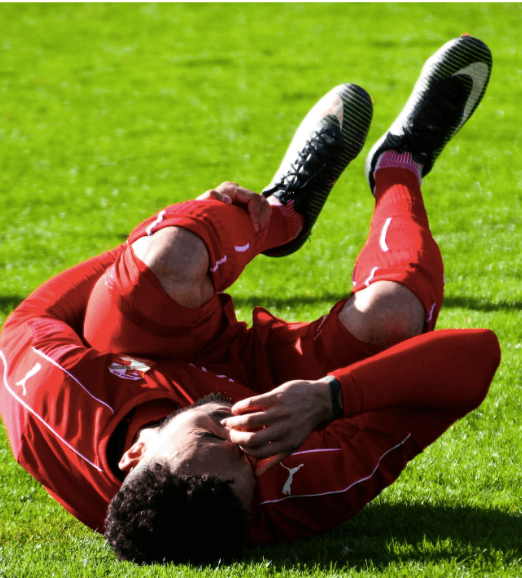 Most people know of someone who has had a concussion or have even had one themselves. If you are an athlete in a high impact sport, odds are you have had one. Because concussions happen so frequently, there is a common misconception that they aren’t that big of a deal. You just, “got your bell rung.” In reality, a concussion is a type of traumatic brain injury and it changes the way the brain normally works. And most concussions happen without a loss of consciousness. Typically, once you have had one, you are more likely to get another one.

Because they are an internal injury, they can be extremely tricky to diagnose. Though you may have a visible cut, bruise, or lump on your head, you can’t see a concussion. Serious effects of the injury may not appear for days or weeks and some symptoms can last for just seconds. Some concussions have symptoms that linger for weeks, months, or even years, sometimes leading to life-altering physical, mental, and emotional disorders.

The standard approach to treating concussions is to watch and wait. The problem with this is that when it comes to concussions, the sooner the treatment, the quicker the healing. While concussion symptoms may improve through simply resting, they could also worsen. So why take the risk?

In an HBOT chamber, the patient breathes 100% pure oxygen and air pressure is raised above normal atmospheric pressure. Normal air only has oxygen levels of 21% so the difference is dramatic. As patients breathe normally in the chamber, their lungs absorb increased amounts of oxygen. Super-oxygenated blood is carried throughout the body. This initiates and supports the body processes that help the brain recover and ultimately improve the symptoms of a concussion.

In 2012 and 2013, Joe Namath underwent 120 session of HBOT because he noticed problems from concussions he’d incurred throughout his football career. Namath was so impressed with the results that he is raising money for a study on using HBOT to heal brain injuries.

You can hear his experience here: