From Head Banging to Composing Music 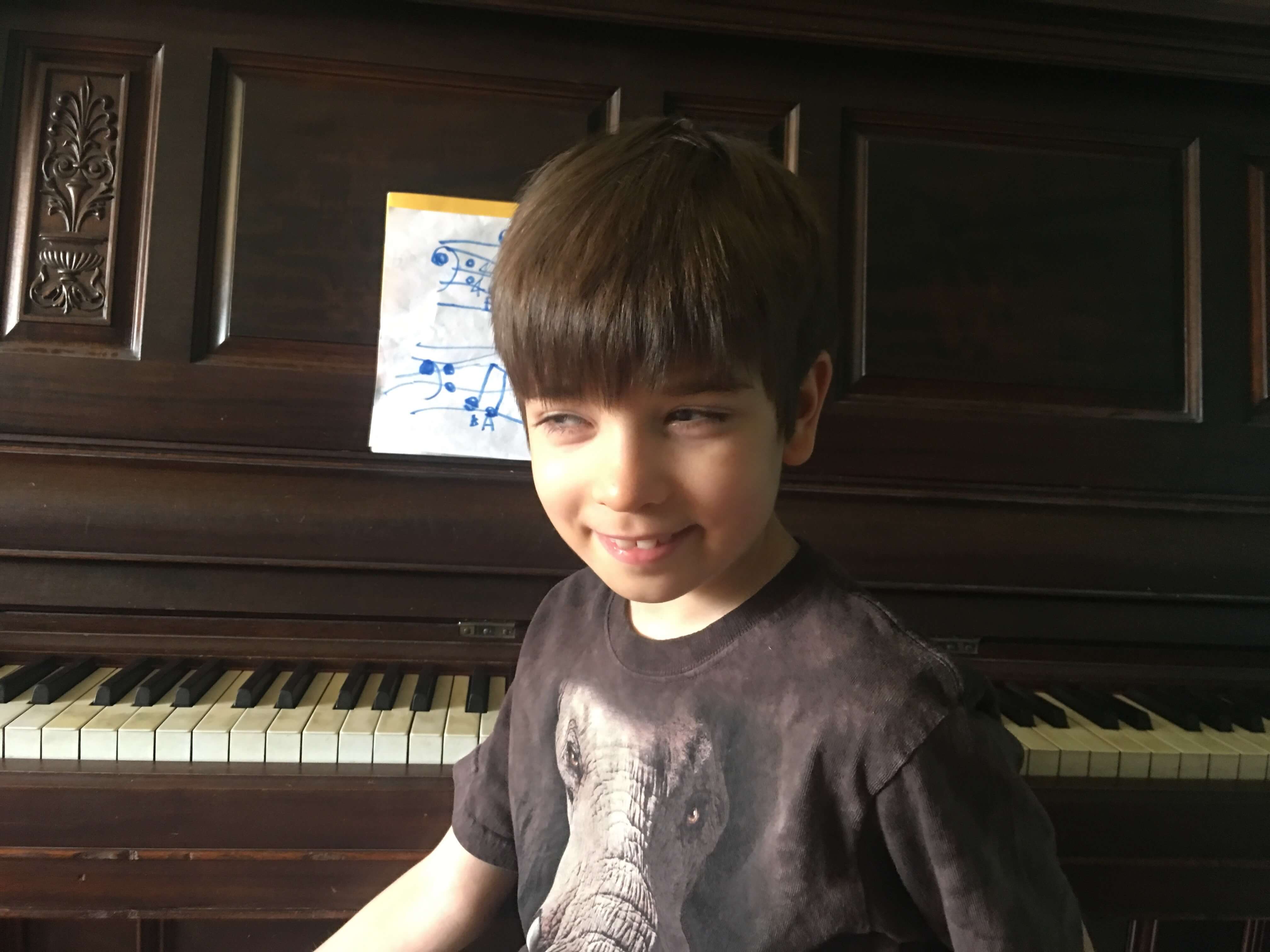 Luke was delivered by C-Section premature but healthy. He spent one night in the NICU (Neonatal Intensive Care Unit), then was sent home “happy, easy going, and just perfect.”

At 5 weeks old, his mother, Cathy, began noticing a discharge in his eyes. Not knowing they shared a genetic eye condition, she did not think to be concerned. When the discharge did not resolve itself, Luke’s parents took him to more than 30 doctors searching for a diagnosis.  At first, the problem was just his eyes, then it got worse. In addition to the eye discharge, he had a rash on his back for at least a year and was continuously vomiting and unable to hold down food. He also needed multiple surgeries and biopsies; and as a result, he needed anesthesia. He became very sick. During this time, he became functionally delayed.

By the November Luke turned two, he lost his ability to speak. It did not happen overnight, but slowly. The chronic vomiting had not resolved and he could only eat step-2 baby food.

Luke was in an “Early On” program, and his  teachers thought he just had health issues and put off Cathy’s concerns about autism.  During Thanksgiving week, Cathy began thinking more about autism, and considering doing a consultation with Tami Peterson at Oxford Recovery Center.  Cathy said, “Luke was super-sick–my child was just miserable, screaming, diagnosed with inflammation in his whole GI tract. He was in pain, banging his head on the floor or hitting his head on something, and he would not even flinch. He had not gained weight and had become underweight.  He had so ­many food allergies. His GI tract was impacted with fissures and he was unable to swallow. The food allergies were so severe that the doctors wanted to move to a feeding tube.”

When Cathy met with Tami to discuss Hyperbaric Oxygen Therapy (HBOT), Tami recommended a complete change in Luke’s diet. She removed all gluten and dairy over the next two weeks. “The food processor became my best friend,” Cathy said.  She began feeding him all organic, whole foods containing no gluten or dairy, and later she removed refined sugar as well. She also added a probiotic. Slowly, Luke began vomiting less and less and the rash on his back healed. In two months he stopped vomiting.

“After he finished his first round of HBOT, he began talking again. One day as he was playing on the Candyland rug, he began saying his colors. He also began calling me momma again. Then all sudden, he was just talking again.”

In Luke’s second round of HBOT, he began using more complex sentences and asking questions. “He was really communicating. It seemed good to do another round of HBOT to continue his progress.” A few years later, Luke experienced a flare-up. He became angry and combative with flare-ups at school. A fourth round of HBOT treatments helped Luke to calm down.

Today, Luke is 10 years old and in 4th grade. Cathy states, “Luke is fantastic! He is the sweetest most affectionate boy. He is still a quirky boy, but a genius. He attends a private school, does double and triple digit multiplication in his head and has decided to start composing music. Last year he started learning French. He is AMAZING and ORC gave me my child back!” 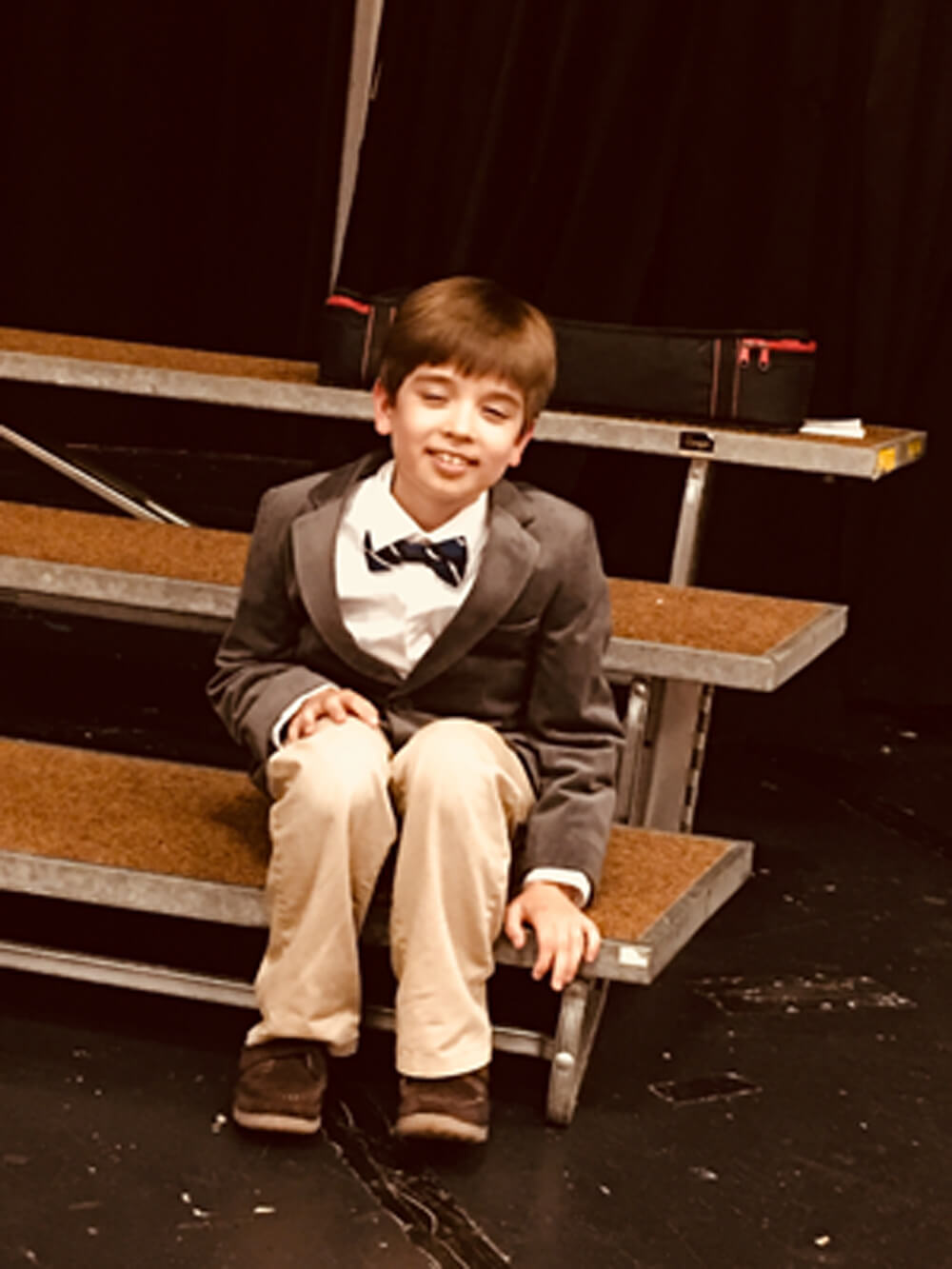 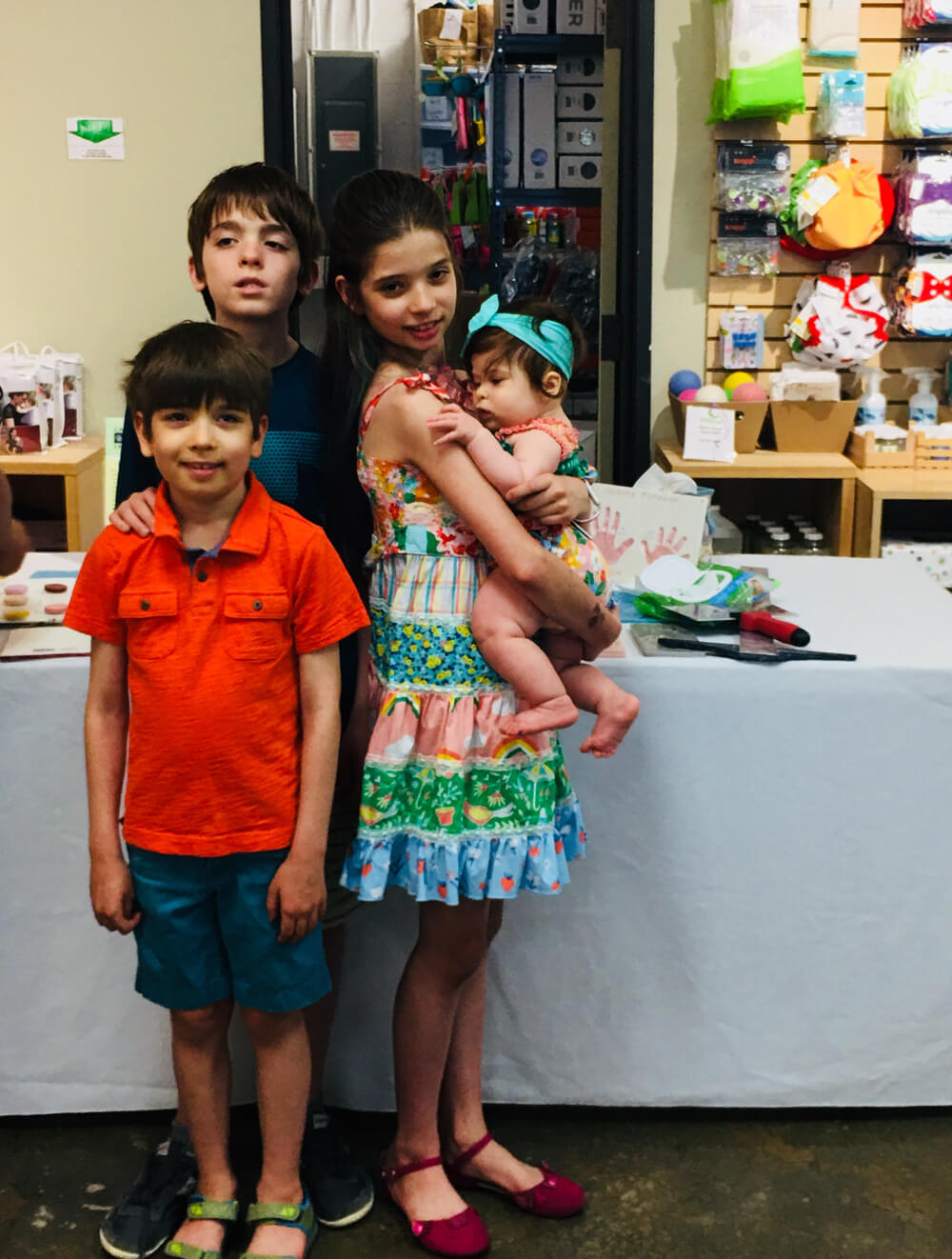