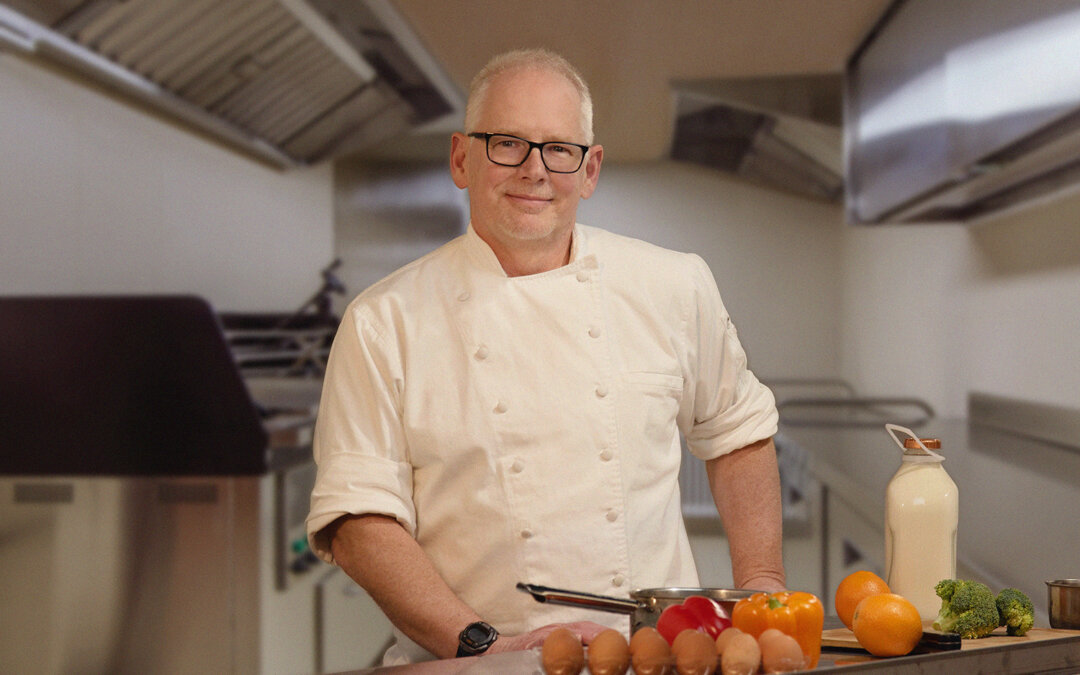 We are excited to announce our new Culinary Operations Manager, Chef Joe Schaffer. Chef Joe attended Schoolcraft College to study Culinary Arts and has been active in the restaurant industry for 42 years. His experience reaches across all areas of food service including restaurants, country clubs, catering companies, private schools, and now Oxford Recovery Center.

Chef Joe has enjoyed the challenges of the culinary industry. He is excited about his ability to make a direct community impact at Oxford Recovery Center. His favorite parts of his job are teaching parents how to plan and cook healthy meals for their children and ensuring that the kids are eating nutritious foods while they are here.

Chef Joe grew up in Livonia, Michigan and as a child, was always busy. He played baseball, football, basketball, ran track, swam in the family pool, and rode his bike everywhere. He became fascinated by food at an early age. He was enthralled with the smells, the ingredients, the meals, and the cooking shows of the time like, “The Galloping Gourmet” and “Julia Child.”

Both of his parents were incredible cooks. Inspired by the smells and flavors that often came from his family kitchen, he started to experiment with his own recipes. One day when his parents were away, he began pulling ingredients from the refrigerator, freezer, and cupboards, and decided to try his hand at making a milkshake. While the result tasted great, Joe felt that its appearance was just missing something. Running across a little bottle of blue food coloring, he squeezed several drops into his mouth to taste-test it. Finding that it had no flavor, he emptied the rest of the little bottle into his milkshake. This gave just the appearance he was looking for: a deep, atomic blue. When his mother arrived home, the kitchen was clean and there was no evidence of his cooking adventure. That is except for Joe walking into the kitchen and saying “Hello” with his amazingly blue lips and causing her to nearly faint. This began Chef Joe’s culinary journey, and his understanding that a little food coloring goes a long way.

The school year is quickly coming to an end. That means it’s time to enroll in Camp ABA. Our summer camp is full of new activities like shelter building, crafts, scavenger hunts and much more. We believe that ABA doesn’t have to be confined. We want our kids to experience the communities around them. Watch our video to see all that Camp ABA has to offer. Make sure you reserve your child’s spot today.

Thank You For Your Google Reviews

Our clients have amazing things to say about Oxford Recovery Center. Watch our video to see for yourself! To quote one of our Google Reviews:

“From the moment we entered the foyer, it was apparent from the administrative staff’s friendly welcome and engaging nature that we had entered an inspirational five-star facility. We are exceptionally grateful for finding Oxford Recovery Center. It is so much more than just a facility. It is a fantastic experience. We have no hesitation in recommending such a monumentally marvelous place as we very much look forward to taking our beloved son and our whole family on this incredible and unforeseen fairy tale journey together.”

Please leave us your review at: Google-Oxford Recovery Center.

The COMPASS Therapeutic Vocational Training program is ready to start enrollment! It is the first program of its kind, targeted toward young adults with autism or other developmental disabilities who need extra support to move on to their next stage in life. There is a large population of young adults who have graduated with a high school diploma; however, due to post graduation trauma or lack of functional skills, these individuals exhibit deficits in executive functioning and life skills. These deficits lead to an inability to successfully attend college, live independently, and/or obtain meaningful lasting employment.

The COMPASS TVT program is specifically tailored to address these deficits. We will use our simulated work environment in The Village of ORC to work on skills that our clients can generalize and use in their careers and education. Some target areas we may work on to achieve success are:

If you would like more information about the COMPASS program or would like to set up your free discovery session, please contact Matthew Nivison at matthew@oxfordrecoverycenter.com or call 248-486-3636. 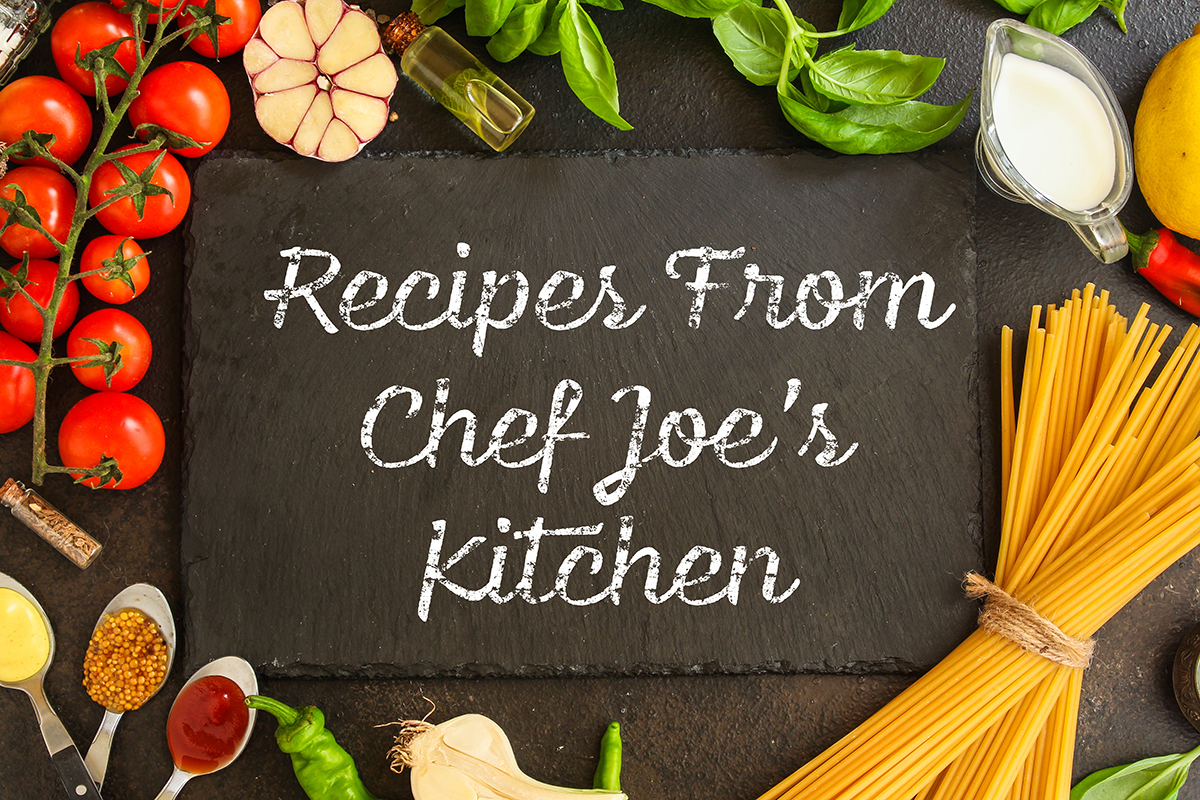 Cinco De Mayo is almost here, and Chef Joe has a delicious, healthy recipe for you! His Mexican Chicken Salad will make for an easy weeknight meal packed with protein. For paleo diets, use cauliflower rice and omit the corn. 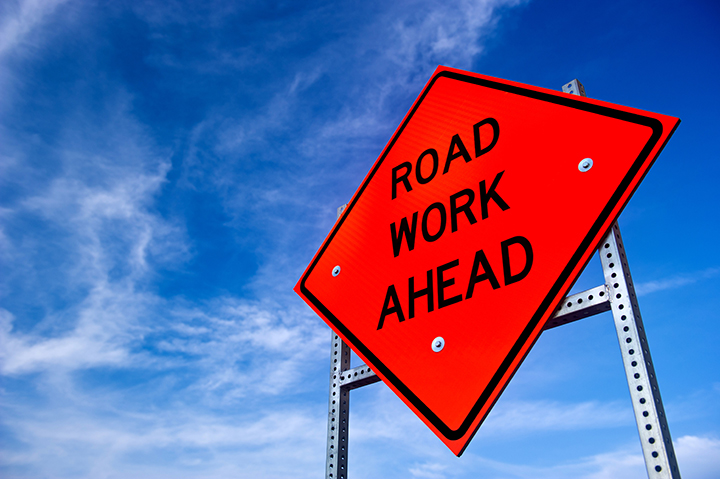 Whitmore Lake Rd. will be southbound only between Lee Rd. and Silver Lake Rd. for the next few months, but the Brighton location will remain open and accessible.  You can get to us from Maltby Rd., or by taking the Lee Rd. traffic circle to southbound Whitmore Lake Rd. Please call the front desk if you have trouble with the detour and we would be happy to give you additional directions.

To learn more or to schedule a no-fee Discovery Session

fill out the form below