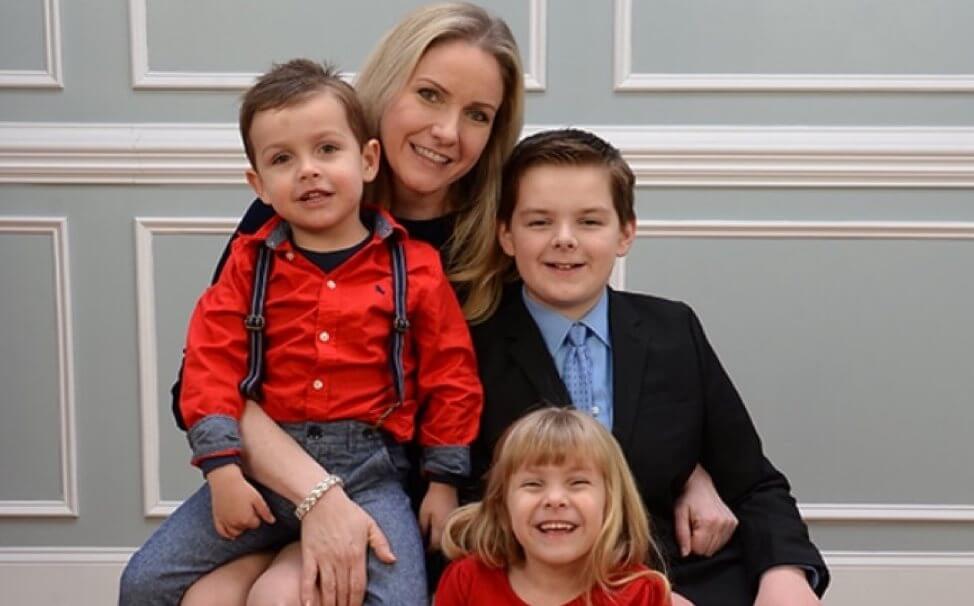 After a short three days of Hyperbaric Oxygen Therapy (HBOT), Quentin started showing improvements.  He was starting to engage with the family, and he looked forward to going to therapy. I knew he was in the right place.

Having a child with autism can be very overwhelming. When your child won’t look you in the eye, or has violent behavior, there has to be something that can be done. I, a single mom of three, have dealt with this with my own child.

There are many things that doctors will tell you to try when treating a child with autism. As a parent, it is hard to choose which therapies or methods to try. I thought, how do I help him? I wanted to stick to evidence-based medicine. I tried many different things, including an at-home ABA program. It is hard hearing your child cry and not knowing what to do and if you should keep going because you are doing what you believe is best. The at-home ABA did not help Quinten much, and he wasn’t progressing. If anything, it added stress for all of us.

After the at-home ABA did not work, I decided to try a center-based ABA program. We also added physical, occupational, and speech therapies. We were going all over the place. We needed a manager to handle the logistics of it. For a single mom, working full-time and taking care of two other kids, the house and everything else, it was a lot.

A majority of the therapies that are offered are not covered by insurance. As a mom, the hardest thing is having to choose between a therapy for your child and putting food on the table.

At this point, Quinten was starting to become aggressive, and I was afraid that my child was going to end up in a bad place. You just keep thinking: there has to be something more. What else can I do?

I heard of oxygen therapy right when Quinten was diagnosed and did a lot of reading. As a parent who has tried multiple different therapies, I thought ‘It is not proven medicine. Will it even work?’ Then I went to Oxford Recovery Center and scheduled a free Discovery Session. After talking through the options, I decided to pursue the therapies for Quinten. I was so excited to give my son one more shot at life, one more opportunity to get on a new trajectory. Even though I thought: maybe this will work, maybe it won’t, I want to give him every opportunity.

After starting Hyperbaric Oxygen Therapy (HBOT) and ABA at Oxford, I started seeing changes in Quinten. I was blown away. The third day of the therapies, Quinten got home, took me by the hand, and led me to the bathroom. He was four years old and potty training himself. I was floored by it. Previously, I’d thought my son was going to be one of those kids in fifth grade still wearing diapers.

One day, we were walking down the hallway, and I looked back to tell him ‘come on.’ Quinten looked up at me like “Are you there mom?” This was the first time he had ever looked at me like this. It was the way he looked at me, needing reassurance that I was by his side. This was the day that I knew that the HBOT was helping. He started to look me in the eyes. He would actually look at me like “You’re my mom.”

After continuously doing the therapies, Quentin has started to verbalize and make even more eye contact. I can’t thank the team at Oxford Recovery Center enough for being so caring, for doing so much for my son. He loves going to Oxford and we are seeing results.

Before starting the therapies, he used to come home and isolate himself from the family. He doesn’t isolate at all anymore. He plays, socially. It is night and day. I feel real hope for my son and his future. That is priceless. Without hope, you don’t have much. I know that my son is in the right place, and I haven’t felt that way since the diagnosis.