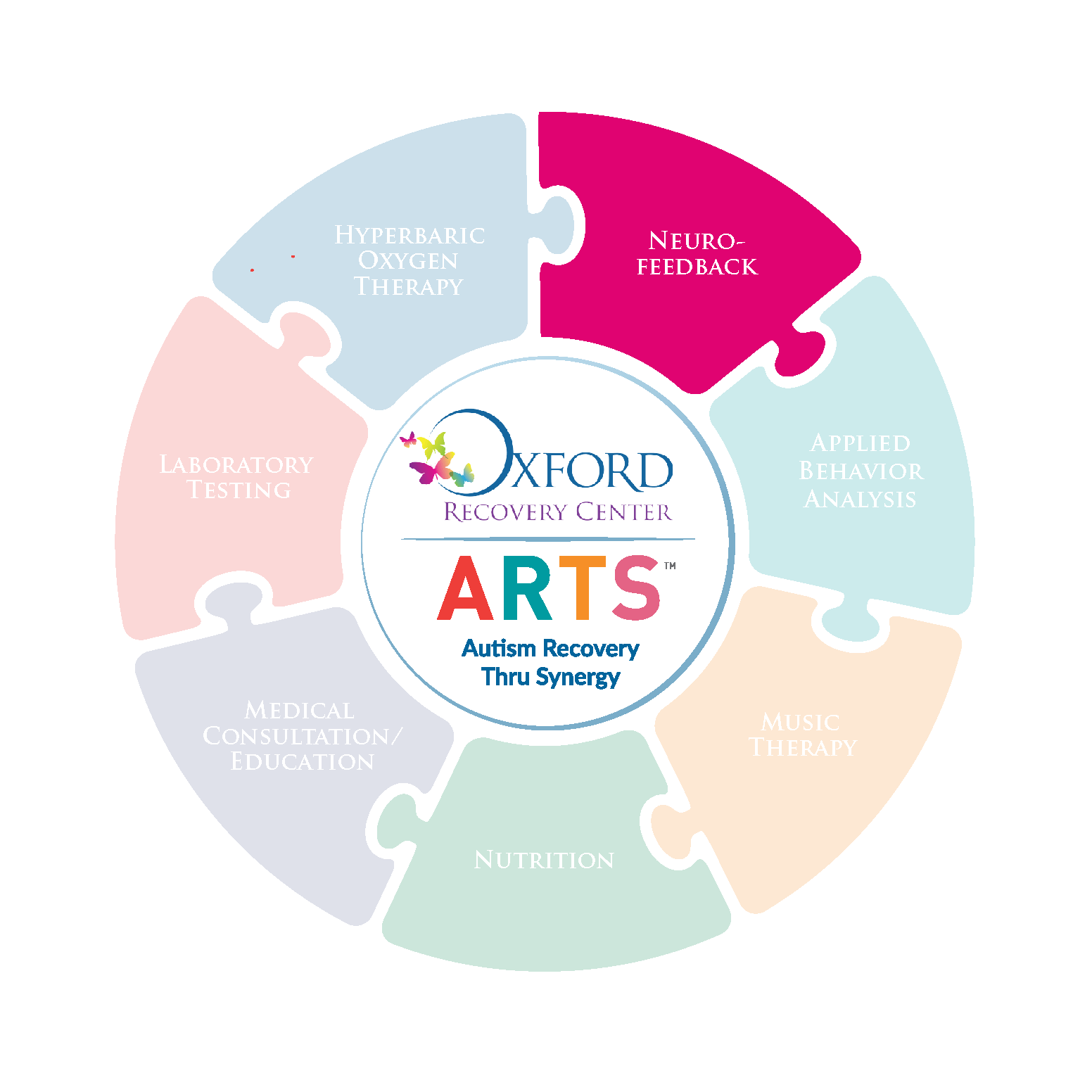 What is EEG and NFB

Before addressing the question of what is EEG Neurofeedback, we must first describe what an EEG is.  EEG stands for Electro Encephalogram. Similar to its cousin, the ECG (or EKG), which measures the electrical activity of the heart; an EEG measures the electrical activity of the brain.  The brain, with its millions of specialized nerve cells communicates via subtle electrical impulses to initiate everything from thought, to sending these electrical messages down the spinal column to stimulate the movement of a body part. Using EEG’s doctors and researchers have been able to listen in to these whispers of the brain.  In doing so, there has been established what would be considered normal brain wave states for various states of consciousness, as well as abnormal.

Because the brain’s electrical activity is measured as electrical waves, there are four basic wave types to understand which are measured in the Hertz (HZ) frequency:

In a normal focused wake state, the brain will display mostly Beta waves, while a relaxed state will be more Alpha. Theta wave activity is usually only seen in the initial stages of sleep, while Delta is seen only in the deepest stages of sleep.

Are there abnormal brain waves for various conditions?

For many conditions, the brain tends to have more Theta waves than it should.  Let us take, for example, ADD/ADHD (Attention Deficit Disorder).  Given what was just explained about Theta waves, the brain of the ADD/ADHD individual would be in a less focused state ñ not unlike the brain that begins to drift off to sleep.  No wonder these people have such difficulty concentrating!

Different conditions may display different brain wave patterns, such as high Beta for people with anxiety.  We will not be discussing all these patterns or conditions, but rather what can EEG Neurofeedback do to improve them. 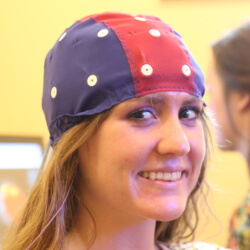 Now that you know what an EEG is, you need to understand what feedback is.  Quite simply, feedback is giving the subject information about itself or its performance that it wouldn’t otherwise normally perceive for the purpose of improving and/or changing its performance.  In this instance the subject is the brain, and its performance is its brain wave activity.  Normally, the brain can’t easily perceive what it is doing.  There are no sensors, so to speak, for it to check for optimal functioning.  Seeing an EEG, and giving positive feedback when the brain exhibits a good brain wave pattern, the brain learns and remembers how to exhibit only the good patterns.  The best example of this would be like telling your friend to comb her out-of-place hairs.  You can try and direct her to comb it a little this way, or is little bit more over there, but usually she won’t be do a very good job, as she can’t see the hair that is out-of-place.  The easiest way to correct her out-of-place hair would be to bring her a mirror.  Now she can easily see which way she should use her brush.  Using the EEG Neurofeedback device is much like giving your brain a mirror to check itself, so that it can combine its brain waves back in to the right pattern!

EEG neurofeedback is to be used in conjunction with other healing modalities and therapies, and should not be expected to be a cure-all. That said; there are many conditions that may benefit from EEG neurofeedback therapy, and more specifically the Neuropathways device.  Sometimes the results can be quite spectacular:

Real-Time EEG Neurofeedback employs sophisticated computer processing to capture real-time imaging of the electrical activity of the brain.  Seeing an EEG is like the brain viewing itself in a mirror.  The EEG Neurofeedback machine gives positive feedback when the brain exhibits a good brain wave pattern; the brain learns and remembers how to exhibit only the good patterns – thus resulting in a retrained brain.

How many sessions are needed, and will the condition come back?

The number of sessions needed to bring about desired change varies with the individual and with the condition being treated.  Certain conditions such as ADD/ADHD, may see improvements in as little as 20 sessions.  Other more severe cases, such as stroke victims, may need 30-60 sessions.  While certain patients may need even 100 sessions. It all depends on the severity and chronicity of the condition.

What does a patient see and do during a treatment session?

When a client has an Oxford Recovery Center Neurofeedback session, a 19-lead cap is placed on the client’s head using a special gel and two clips are attached to the ears. The neurofeedback technician centers one of the electrodes and all other electrodes are oriented by the cap’s geometry.  There is no electricity or anything else going into the patient through the cap, it is there only to pick up and amplify the brain’s own electrical activity.

Immediately, the client and technician can see the raw EEG pattern on the screen (figure 3-A).  Also seen are two wave patterns (known as passbands) that are digitally extracted from the raw EEG.  These are usually the Theta waves (figure 3-C), and Beta wave (figure 3-B) patterns.  On the left side of the screen are two bar graphs (figure 3 D&E) that represent the two passband patterns and the amplitude of the waves.  It is by paying attention to these bar graphs that the patient tries to inhibit or promote one of these brain wave patterns.

For example, if a patient has too many Theta waves in their brain wave patterns, they will be asked to keep the bar graph that represents the Theta wave amplitude (figure 2-E) below a certain number of, such as 4 microvolts.  Each time the brain stays in this desired pattern the computer outputs an audible beep, and a score counter (figure 2-F) records more reward points.  The object and reward for the patient is to hear as many beeps and rack up as many points as possible in the 30-minute session.  As time and treatment sessions progress, the brain retrains itself to keep this better pattern.  This better pattern will eventually translate into an improvement in the patient’s condition.

To learn more or to schedule a no-fee Discovery Session