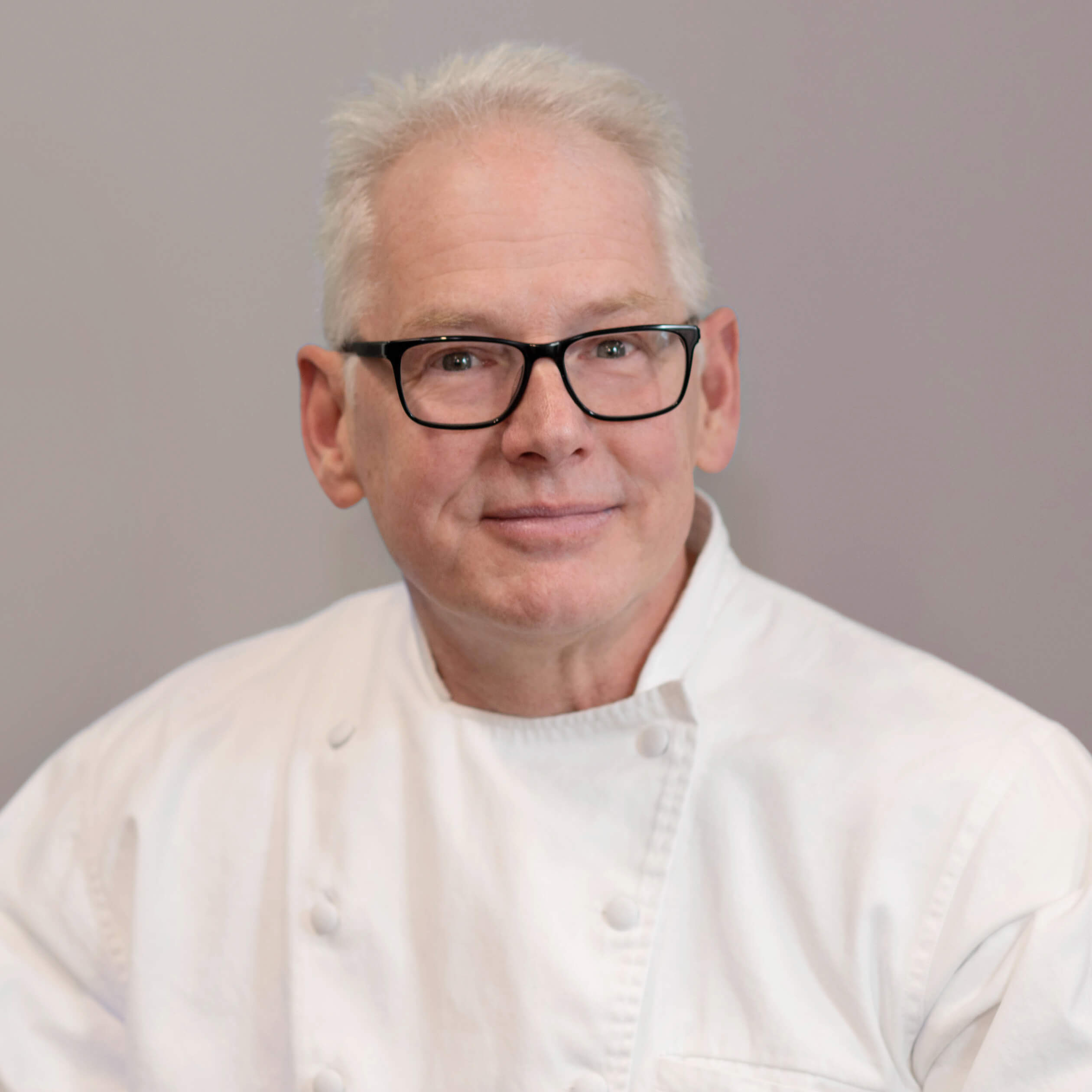 Chef Joe has enjoyed the challenges of the culinary industry. He is excited about his ability to make a direct community impact at Oxford Recovery Center. His favorite parts of his job are teaching parents how to plan and cook healthy meals for their children and ensuring that the kids are eating nutritious foods while they are here.

Chef Joe grew up in Livonia, Michigan and as a child, was always busy. He played baseball, football, basketball, ran track, swam in the family pool, and rode his bike everywhere. He became fascinated with food at an early age. He was enthralled with the smells, the ingredients, the meals, and the cooking shows of the time like “The Galloping Gourmet” and “Julia Child.”

Both of his parents were incredible cooks. Inspired by the smells and flavors that often came from his family kitchen, he started to experiment with his own recipes. One day when his parents were away, he began pulling ingredients from the refrigerator, freezer, and cupboards, and decided to try his hand at making a milkshake. While the result tasted great, Joe felt that its appearance was just missing something. Running across a little bottle of blue food coloring, he squeezed several drops into his mouth to taste test it. Finding that it had no flavor, he squeezed the rest of the little bottle into his milkshake. This gave just the appearance he was looking for: a deep, atomic blue. When his mother arrived home, the kitchen was clean and there was no evidence of his cooking adventure. That is except for Joe walking into the kitchen and saying “Hello” with his amazingly blue lips and causing her to nearly faint. This began Chef Joe’s culinary journey, and his understanding that a little food coloring goes a long way.

Back to Team Page